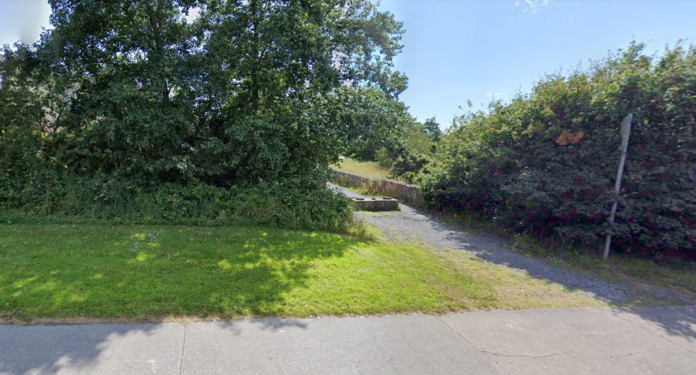 Access to the popular walking and cycling route at Millar’s Lane in Galway City will be limited until Friday 25 June as ground investigation works continue on the path.

Galway City Council says that it hopes to allow access while the works are being carried out, but advised people that local diversions may be in place which will be signed.

The lane, which is almost a kilometre long, runs by a number of estates including Garraí de Brún, An Logán, The Orchard, Manor Close, Gort na Bró, Grangemore, Gort Gréine, Cruachan Park, and Ros Geal.

The project aims to make it easier for people to access the estates, while at the same time providing off-road walking and cycling routes for residents, and allowing children to travel safely to school.

Millar’s Lane will link into the wider Galway City Cycle Network, supporting travel by bike beyond the Knocknacarra/ Rahoon area.

The works on the Millar’s Lane project will also include lighting along the route as well as a pedestrian crossing at Gort Na Bró to improve connectivity.

Galway City Council is currently in the design phase of the project which is funded by the National Transport Authority.