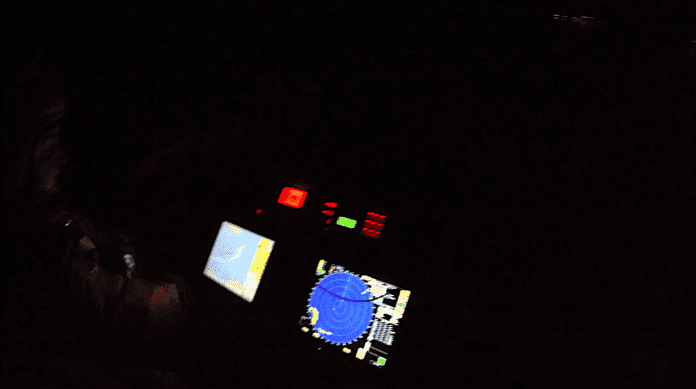 Three people on a boat adrift in the dark were rescued by the Lough Derg RNLI Lifeboat near Portumna this week.

On Thursday evening, the RNLI were called out to assist three people on a 16ft speed boat adrift at the most northern part of the lake near Portumna.

It was reported that the three people had been wake boarding when their vessel had suffered engine failure.

The lifeboat Jean Spier launched shortly after 6pm with calm conditions, but below freezing temperatures in the dark.

Valentia Coast Guard gave the crew coordinates for the stricken boat, and they asked the people aboard to use their phone torches when they saw the lifeboat coming.

They made contact around 6:30pm, having found the boat drifting south of its reported position.

Lifeboat crew provided the casualties with blankets and told them to wrap up and sit in a huddle at the bow of their boat while they set up a tow.

At 7pm the casualty vessel was safely tied alongside at Terryglass Harbour. Having ensured the casualties were safe and ashore, the lifeboat departed the scene and was back at Station at 8:15pm.

“Make sure your engines are serviced and always carry sufficient life jackets for everyone on board and ensure that they are worn”.