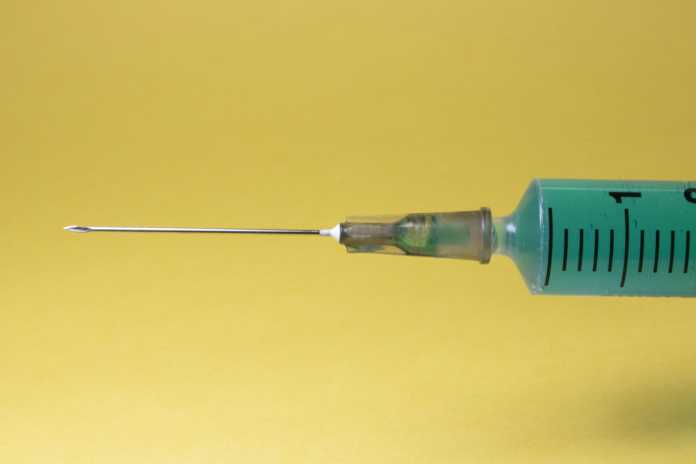 An Tanaiste Leo Varadkar has said that he is becoming ‘increasingly optimistic’ that a vaccine will be available in the first half of next year.

Speaking on RTÉ Radio One this afternoon, Varadkar said that the government’s strategy to fight the coronavirus is ‘delay and vaccinate’.

Asked whether we would then be returning to a Level 5 scenario in the new year, the Tanaiste said: “Not necessarily.”

“It is possible, but it is by no means inevitable,” he said.

“We are learning more and more about this virus all the time, and what we would seek to achieve now is to bring the R number well below 1 to ensure that cases are falling significantly, and then we can start to reopen the country again.

“And what we will seek to achieve is that with an efficient testing, tracing and isolation system, that we can keep the R number below 1. But obviously if it starts going up above 1, then maybe we’ll need to act.”

He said that the R number – which is a way of gauging a disease’s ability to spread – went above 1 as far back as July, but that the restrictions brought in did not turn that around.

“In terms of the vaccine, I’m increasingly optimistic as is government that we will see a vaccine approved in the next couple of months.

“And in the first half if not the first quarter of next year it will be possible to start vaccinating those most at risk – healthcare workers and people with chronic illnesses.”