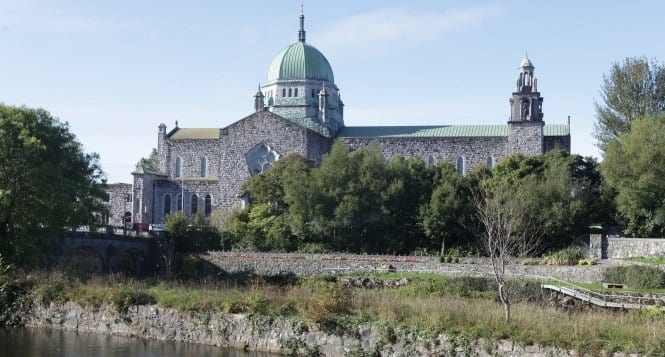 A celebratory mass will be held at Galway Cathedral next week for the centenary anniversary of the founding of the Legion of Mary.

The Legion of Mary is a lay Catholic organisation, created in Ireland a century ago and now present in almost every country.

The group was founded in Dublin back in 921, and first expanded its activities into Galway 88 years ago.

The unit of the Legion of Mary is called a praesidium, which holds a weekly meeting, where prayer is intermingled with reports and discussion.

For the duration of this centenary year there will be a photo display in the Cathedral on the local and wider legion.

The anniversary mass will take place at Galway Cathedral at 7:30pm this coming Tuesday, September 7, presided over by Rev. Brendan Kelly, the former Bishop of Galway.

For those who cannot attend in person, the mass will also be watchable online at www.galwaycathedral.ie.