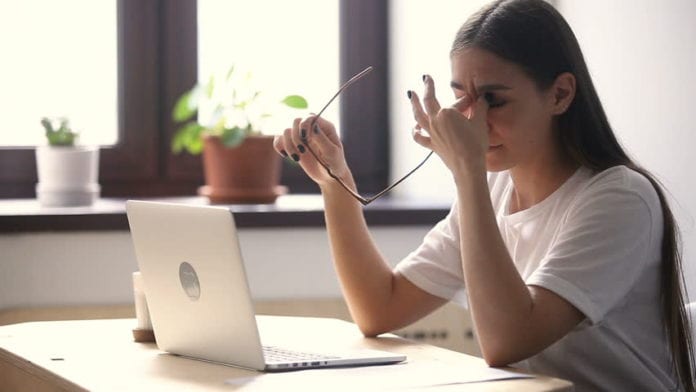 These come out of two years of work by the Labour Party following the publication of recommendations by the law Reform Commission in 2016.

Free speech should remain just that,” stresses Mayor Niall McNelis candidate for the City West “But harassment, stalking, and aggravated online bullying are not expressions of freedom – they are attacks on it.”

He added that he hopes that with amendments to the bill finally ready that it will become law by the end of summer.

Often these are intimate images taken during a relationship, and are posted by disgusting people when that relationship collapses

“This has proven effective in countries like the UK where such legislation already exists, with the British Crown Prosecution Service reporting more than 200 convictions across 2015/16.”

This Bill proposes a six month prison sentence for posting intimate images of someone without their consent, as well as for the practice of ‘upskirting’, secretly filming someone’s private areas.

Online harassment and cyberbullying are tragically commonplace occurrences that can have terrible consequences, with studies showing that online bullying puts children at far greater risk of harming themselves.

“This is an issue of great concern to parents who can be left powerless to help their children facing cyberbullying over messenger apps,” said John McDonagh who is standing in the city’s central ward.

He said that this bill seeks to modernise regulations by broadening the legal definition of communications to include all electronic, written and spoken word.

“It seeks to protect against online harassment by covering against the persistent communication about someone as well as directly to that person, which is often the case when it comes to cyber-bullying.”

Liam Boyle, running in Galway city East said that Labour has identified these as an issue that they wanted to tackle.

“This legislation, proposed by Brendan Howlin which the government has agreed to progress this week, will finally update our outdated laws covering online harassment.”

He concluded by saying that for too long online harassment has not been taken seriously.