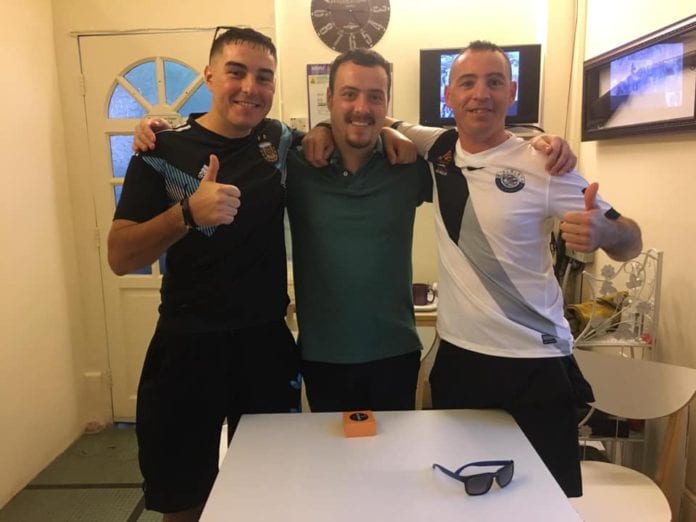 Kinvara man Stephen Warde who was missing in Malaysia for weeks earlier this year is making a good recovery and is expected to return home in the coming weeks.

Stephen Warde was found in Malaysia on February 28 in extremely poor health after being missing since the New Year.

Since then he has been recovering under medical care until he is in a fit condition to return home.

A massive online campaign was organised to support Stephen’s family and the efforts to locate him while he was missing.

Stephen’s posted a statement on this page with an promising update on his condition.

“We are happy to report that Stephen has made good progress over the past month. We expect him to return home in a number of weeks to continue on his road to recovery.”

“Once again, we want to thank everyone for all of the support and well wishes we have received over the past few months.”

There was an outpouring of support from the community in Kinvara and beyond to help fund efforts to locate Stephen when he was missing.

“All funds raised in excess of the €25,000 target have now been donated to Kinvara Alive, who will use the funds to promote and support mental well being in our community,” the Warde family said in conclusion.