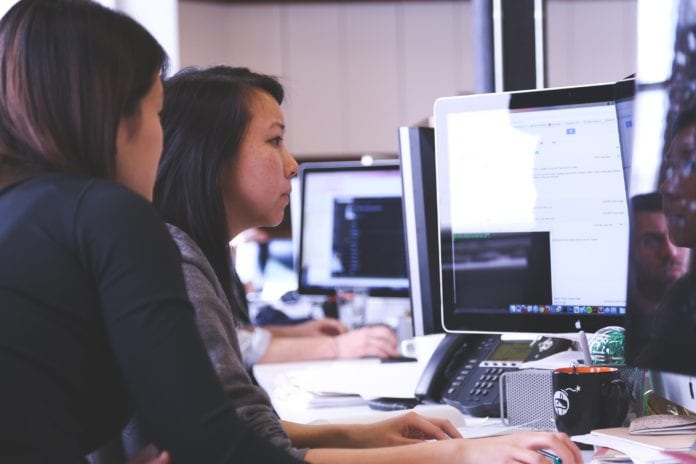 That’s according to researchers at Lero, the Science Foundation Ireland Research Centre for Software, who surveyed 483 software engineers for their study ‘Gender Differences in Personality Traits of Software Engineers’.

The first research that investigates objective reasons for better gender balance in the IT world, the study also found that women improved reduced workplace delinquency, such as absenteeism and alcohol abuse.

Lero’s Dr Klaas-Jan Stol, a lecturer at UCC and Dr Daniel Russo, now with the University of Aalborg in Denmark, said their research suggests that women score significantly higher in openness to experience, honesty-humility, and emotionality, while men show higher psychopathic traits than women.

“Companies should recruit more women to their development teams not only for obvious ethical reasons but because this will improve performance,” the researchers argue.

“Indeed, women software engineers significantly differ from men in terms of personality traits, which are related to higher job performance, ethics, and creativity.

“Men, despite having lower scores on emotionality, exhibit higher scores on the psychopathy trait, which may lead to a reduced level of team performance.”

Dr Russo and Dr Stol said it is clear from these studies that gender plays a critical role in effective software development in corporate teams and open source communities. They point out that women are remarkably underrepresented in STEM jobs.

“Therefore, developing an understanding of personality traits and gender-based differences among can greatly help software teams and managers to build diverse and effective teams.”