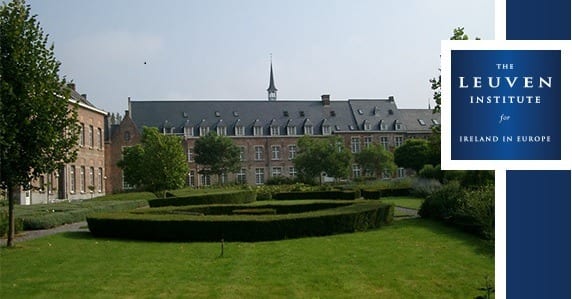 A visit to the Leuven Institute for Ireland in Europe has been called off by Maynooth University due to concerns surrounding the deaths of two GMIT students in 2014 and a former Director of the Institute, Malachy Vallely.

Sara Gibaldo (19) from Oranmore and Dace Zarina (22) were on placement at the Belgian college to gain experience in hotel management.

In January 2014 they were killed in a fire at the apartment they were staying in which Malachy Vallely rented to the Leuven Institute.

According to the Irish Times 30 students from Maynooth were due to visit the Institute in January.

However the trip was cancelled after the university was unable to acquire assurances the Mr. Vallely was no longer associated with the Institute.

Mr. Vallely was convicted in September last year and given a one year suspended sentence and fined €6,000 euro after a trial in which he was accused of multiple safety violations at his property and was called a “slum lord” by the prosecution.

The Leuven Institute was also fined €60,000, half of which was suspended, and Shane Bracken (22) from Offaly, who was also resident at the apartment, was found guilty of causing involuntary death with a lit cigarette.

He was given a three month suspended sentence and fined €600.