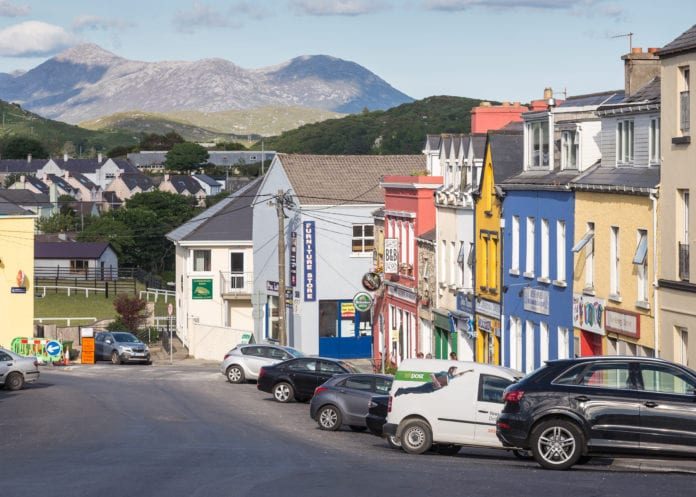 The preparation of an Irish Language Plan for Clifden has been announced today, to encourage the retention and growth of Irish in the Connemara town.

Minister of State for the Gaeltacht Jack Chambers has announced today that Foras na Gaeilge is starting work on the implementation of Language Plans for both Clifden and Ballinrobe, Co. Mayo.

Foras will now select specific organisations to prepare the plans for each town, with €20,000 in funding for their development.

Once they are ready, a further annual fund of €80,000 will be available each year, for seven years, to implement the plans.

Organisations will be given a period of up to one month to apply to Foras na Gaeilge to be chosen to prepare and implement a language plan for both towns.

After that, they will have two years to prepare the plan and submit it to the Department for approval, followed by seven years to implement it with the help of Údarás na Gaeltachta or Foras.

“This is another step forward in the language planning process,” Minister of State Chambers said, adding that the preparation or implementation of language plans is already underway at eight towns around the country.

Galway City was one of the first locations in the country chosen for the creation of an Irish Language Plan, with Salthill native Micheál Óg Mac Aoidh appointed to implement it last August.