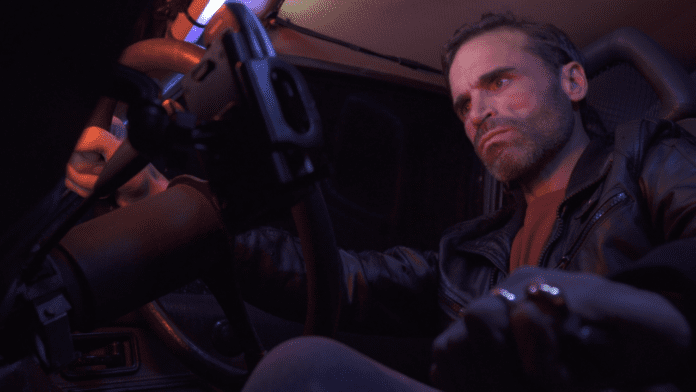 From the safety of their cars, spectators will watch the World Premier of Philip Doherty’s Fiach – an epic show that features live music, projection and special effects.

Fíbín Theatre Company’s show, in association with An Taibhdhearc, will run from August 12th to the 22nd and tickets are priced at 25 euro per car.

The drama is Fíbín’s Artistic Director Philip Doherty’s latest production, since winning the top awards of ‘Best Irish Film’ and ‘Best Irish First Feature’ in the Galway Film Fleadh, with his feature film Redemption of a Rogue.

Commenting on the Fiach, Philip Doherty said: ‘Fíbín wanted to rise to the challenge in making theatre that is safe, but thrilling for a live audience.

“We’ve had to think outside the box, and if anything it has pushed us to be inventive, and create new ideas for performance.

“We are delighted to be able to invite an audience to ‘Fiach’, our Drive-in Theatre show, where people can enjoy the electric experience of  watching a story together in a great atmosphere’.”