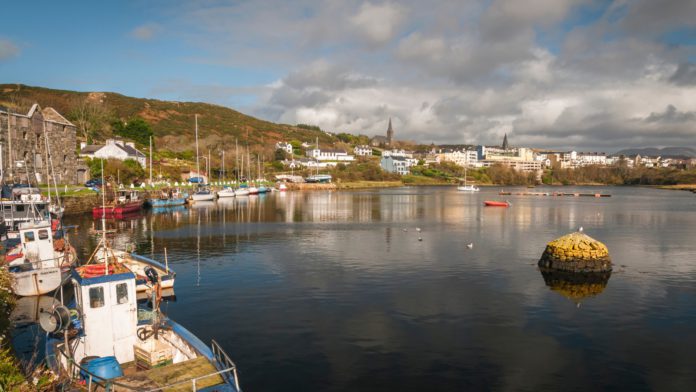 An injured man was rescued from the water after hitting a boat following a dangerous fall from Clifden Quay on Tuesday.

The man fell a significant distance from the quayside, before striking a boat some 15 to 20 feet below, leaving him injured.

They were able to quickly respond with the small Sillinger class boat, excellent for moving in shallow water.

The two crew members manoeuvred the boarding boat into position to allow paramedics to access the casualty and transfer him to the ambulance which was waiting at the quay.

The injured man was airlifted by Air Corps helicopter 112 to University Hospital Galway for further treatment.

“This call demonstrated great teamwork and decision-making and we all wish the casualty a speedy recovery.”