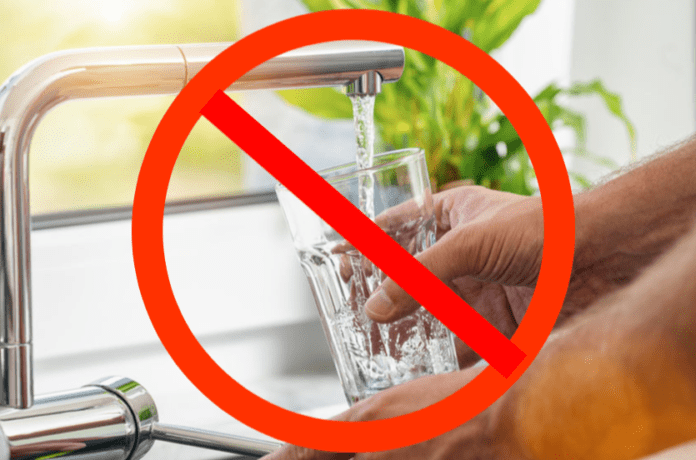 It’s expected that it will be a number of weeks before people on Inishbofin are able to drink the public water supply again.

Irish Water has said that a Do Not Consume notice issued two months ago will remain in place until reservoir levels rise heading into winter.

The notice was put in place due to unsafe manganese levels detected in the water supply, which were likely due to extremely low water levels in Lough Fawna (lake) after a prolonged period of dry weather.

It is especially important that mains drinking water is not given to bottle fed infants.

Irish Water’s Operations Manager, Anthony Skeffington, said: “I would like to express my gratitude on behalf of Irish Water and Galway County Council to the people of Inishbofin who have been living with this Do Not Consume notice.”

“I understand it is extremely frustrating for all the community and all concerned, but I would like to reiterate that we are working as quickly as we can to resolve the issues on site.”

“Water levels at our source lake have reduced to historic lows due to a significant depletion in rainfall. As water levels rise through autumn and into winter we expect to see a reduction in manganese levels which would enable the lifting of the notice.

“In the interim we are continuing to carry out operational works at the treatment plant to optimise its performance.”

“However due to the nature of these issues, it is likely that the notice will remain in place for a number of weeks.”

While the Do Not Consume notice was issued on September 3, Irish Water has acknowledged that it may have been compromised for several weeks before that.

Tankered and bottled water will continue to be made available from the old pier, and will be replenished twice a week for as long as necessary.