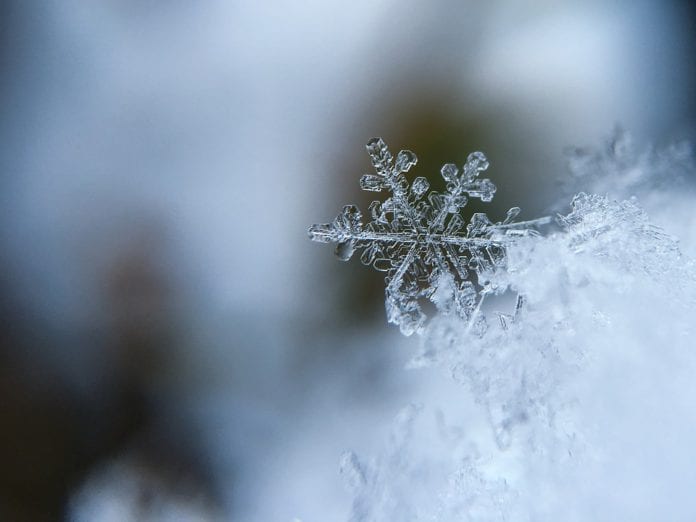 Temperatures across Europe have plummeted in recent days, resulting in frozen fountains in Italy and snow across Greece.

Meanwhile, temperatures here in Ireland have been extraordinarily mild in recent weeks for this time of year.

That looks set to change though, with Met Éireann saying that temperatures in Ireland will fall this week, to as low as minus three degrees in parts of the country.

The colder weather looks set to remain for the foreseeable future.

Outbreaks of rain on Tuesday night will push into the West, before clearing during the night.

The weather experts say that it will turn cooler with the clearance and lowest temperatures will fall to between 2 to 6 degrees with a risk of some frost around dawn.

Wednesday will be much colder than what we have had in recent weeks.

There will be scattered heavy showers with a risk of thunder in Galway early on and this heavy rain will extend across the country during the day.

The highest temperatures will be between just 4 and 7 degrees and scattered showers will continue for a time on Wednesday night before clearing making way for clear spells.

It will turn very cold, however, with lowest tempertures falling to minus three degrees with widespread frost and some icy stretches.

Winds will be light to moderate.

Thursday will be dry with sunny spells at first but cloud will increase later.

It will stay cold with frost clearing only slowly in the morning and afternoon temperatures reaching just 3 to 5 degrees.

Connacht could see sleet on Thuesday night, with minimum temperatures of 1 to 4 degrees.

The weekend looks set to remain cool, with frost and outbreaks of rain.