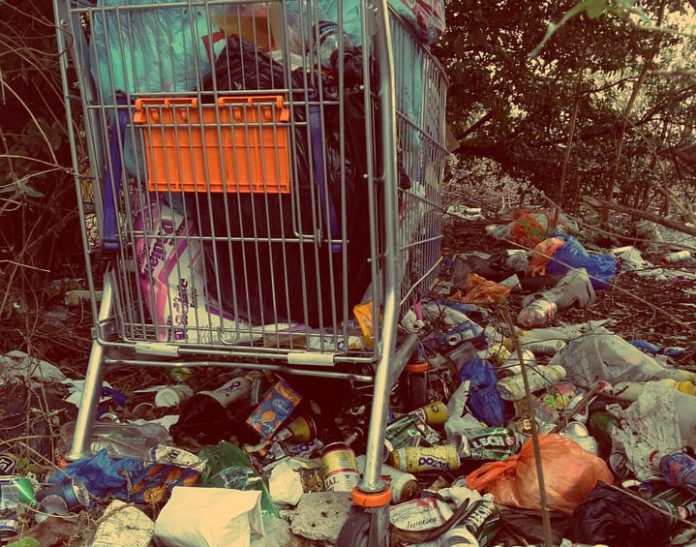 A Galway City Councillor is asking people to be vigilant of illegal dumping in their communities, which he says has been increasing lately.

Councillor Alan Cheevers said that illegal dumping of rubbish has increased in the past two weeks amid the coronavirus crisis.

“I am asking residents in communities to work together to reports the culprits of this behaviour,” Alan Cheevers said.

The Fianna Fáil cllr said that we are living in a time of “high anxiety” and that being forced to handle illegally tossed garbage is causing even more for people.

“I believe that this as been an issue over the last number of years, but seems to be getting worse, especially in these times where people are spending more time at home.”

Ireland has been living under a nationwide lockdown order for over a week now, with people only supposed to leave their homes for limited purposes, or if they are doing essential work.