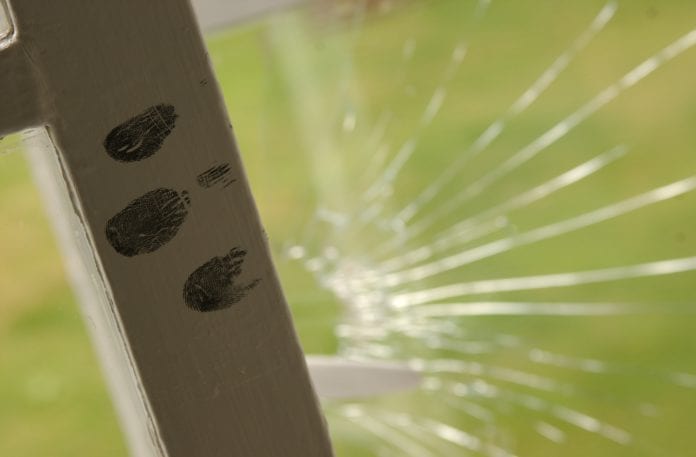 Galway experienced a significant rise in the rate of burglaries in 2017 with a 30% increase, according to PhoneWatch who today launched their Annual Burglary Report.

The home alarm systems provider’s report shows that while there was a 3% increase in the number of burglaries nationally there are significant regional variations which are a cause for concern.

In total there were 672 burglaries in Galway last year.

While this is a significant increase with a burglary rate of 7 per 1,000 homes the county is still considerably below the national average of 11.

The busiest Garda stations in the county were Galway city (204), Bothar na Tra (96) and Tuam (63), while there were six who recorded no burglaries including Ros Muc and Glenamaddy.

Speaking about the figures PhoneWatch Managing Director, Eoin Dunne said: “Burglary remains all too common in Ireland and it is concerning that so many counties, including Galway, experienced significant increases last year.

“After several years of welcome falls any increase is burglary is a concern, but it is vital that efforts are taken to address the blackspots.

“ This responsibility falls on all of us, homeowners must take proactive steps to protect their homes and neighbours should be vigilant for one another.

“A monitored alarm continues to be among the most effective ways to protect homes.

“In the last year, while the nationwide rate increased, there was a 19% fall in the number of serious incidents involving PhoneWatch customers, a trend that has continued in recent years as our alarm technology and instant monitoring continue to act as a significant deterrent to potential burglars.

“The statistics show that a PhoneWatch home is a safer home and is four times less likely to be a victim of burglary.

“With the summer hopefully around the corner there are specific risks that can be avoided. Burglary thankfully remains a largely opportunistic crime, so homeowners can make their homes considerably safer by taking simple precautions and steps to make their homes less vulnerable.

“PhoneWatch research shows that almost 40% of burglars enter through the back of the house. This can often be as windows and doors are left open in warmer weather. Garden tools are also often used as implements to gain access to houses, while unlocked garages and sheds can prove easy targets.”