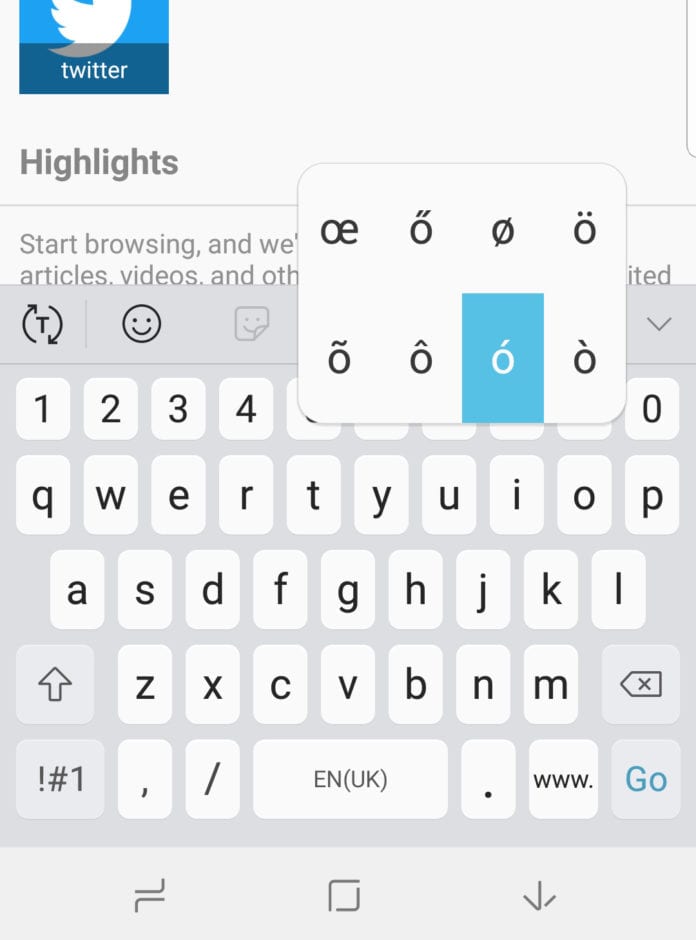 The Data Protection Commission is examining a wide ranging complaint after a man was told at the hospital that they couldn’t include the fada in his name.

Ciarán Ó Cofaigh (51), has made a complaint against the HSE, Bank of Ireland, and New Ireland Insurance after staff at University Hospital Galway said that they weren’t able to input the fada into their records.

The television producer was at UHG receiving radiotherapy treatment for cancer.

The Irish Examiner reports that the Data Protection Commission has confirmed that it is examining a complaint made by Mr Ó Cofaigh against the HSE last July, as well as complaints against the bank and its insurance subsidiary.

Mr Ó Cofaigh said that fadas on Irish names are not a stylistic feature but a functional element, and that “My name without a fada isn’t my name.”

He adds that all three of the parties named in his complaint have refused multiple requests to change his records.

The HSE and Bank of Ireland have blamed software limitations for not being able to include the síneadh fada in their records.

Though the HSE told the Examiner that they are taking steps to ensure that new software they use will be able to accept the fada.

The Data Protection Commission has said that it is speaking with its European counterparts and the Language Commissioner here in Ireland to get an official stance on the síneadh fada.

This is the second time in recent months that state bodies have come under fire for neglecting to include fadas in official documents.

Last month the NTA faced heavy criticism for not including fadas on people’s Leap Cards, which was also blamed on technical limitations.