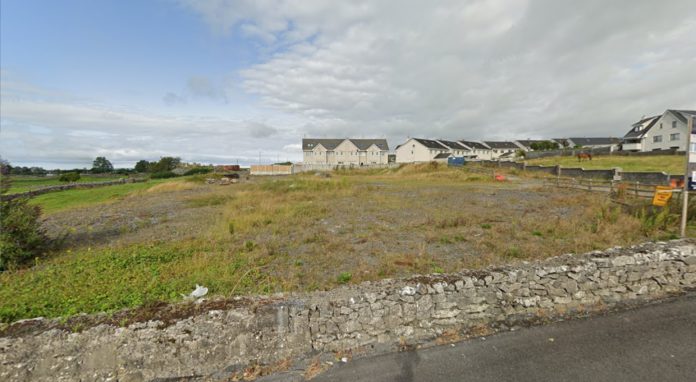 Planning permission is being sought for a residential development of 16 houses in Headford.

Callanan & Walsh Construction Co. Ltd are seeking approval for plans for a housing estate at Eallagh, Headford, off the N84 and next to the existing estate.

Other works would involve creating a new access point onto the N84, and a central landscaped public space.

Transport Infrastructure Ireland has made a submission stating its opinion that the development, if approved, would have a negative impact on the national road.

The same developer last year received planning approval for 49 houses on a site to the west and northwest of this location.

A decision on this planning application is due from Galway County Council by January 13 of next year.