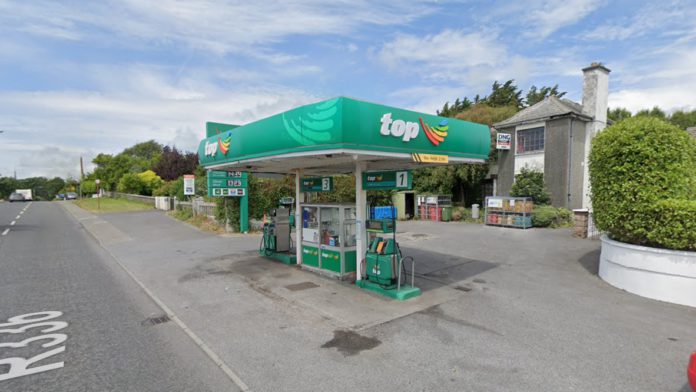 An Bord Pleanála has granted planning permission to knock an old filling station for the construction of an apartment building in Salthill.

The Bord overturned Galway City Council’s decision to refuse approval for the construction of a three storey apartment building with 17 units on the Coast Road.

The total number of apartments in the building was reduced to 16 in revised plans submitted to An Bord Pleanála.

The site on the Coast Road, near the junction with the Knocknacarra Road, is currently occupied by the remnants of an old filling station and four residential dwellings, which are to be demolished.

The three storey building in their place will consist of office use on the ground floor, with apartments on the upper floors, and basement parking with 18 spaces.

Galway City Council had refused planning permission on June 3 of 2021, saying that the “density, height, and configuration” of the building would be “inappropriate and excessive” for this particular area.

The council also said that it would be an “overbearing structure” which would overshadow adjacent homes.

This decision was appealed by the developer, arguing that national guidelines call for the development of higher density housing in suburban areas.

Revised plans were also submitted with the appeal, turning the top floor into a penthouse level to reduce the overall height and shadow cast on neighbouring properties.

Other redesigns submitted to the Bord involved increasing the distance between the proposed apartment building and the Bruach na Mara estate to the north.

Multiple submissions were made by local residents to An Bord Pleanála, saying that, even in the revised plans, there would be excessive overshadowing of neighbouring properties.

These submissions also said that the plans were of excessive density and height for the area, lacked sufficient open space, and have too much commercial space at the ground floor.

Planning permission was granted by An Bord Pleanála for the apartment building with twenty total conditions attached.