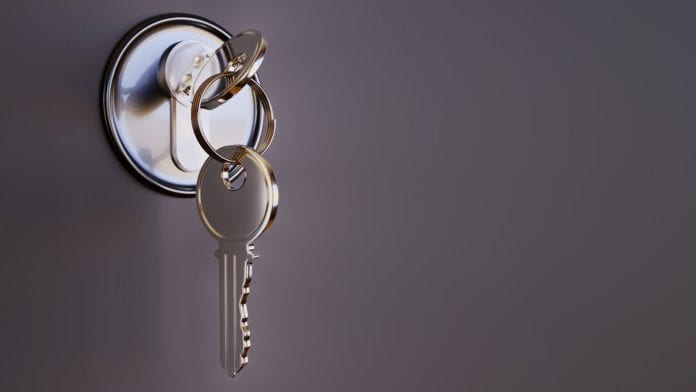 The city council has been criticised for not building new social housing, while homelessness services are at capacity.

There are 69 families with 138 dependents in homeless services in Galway City, said City Central representative for Sinn Féin Mark Lohan.

These figures, along with 202 single adults homeless in the city, were given at the last meeting of the council’s final Housing SPC meeting of the year.

Lohan said that it is an insult to people who “languish in homelessness” for the government to claim it has met housing targets.

“The truth is that government have not met the social and affordable targets, and the builds they claim credit for are private market starts which they have no part in delivering.”

Failing to declare a housing emergency denies the opportunity to free rents he said, adding that the situation in Galway is getting worse.

Galway City and County Councils are two of eleven in the country which failed to deliver a single new build social homes in the first six months of the year.

Just 647 new homes nationwide were built by local authorities in the first half of 2022, figures from the Department of Housing showed.

“In Galway city we have reached full capacity for providing emergency homeless accommodation to those facing eviction.”

“The homeless service providers from city hall to the community and voluntary sector are doing their best with the limited resources they have.”

“This past week six Galway families who had been evicted were unable to be provided with emergency accommodation,” Mark Lohan stated.

“There are nine of our fellow citizens sleeping in cars and tents in our city this week. These fellow Galwegians are in low paid jobs and cannot find a roof to sleep under.”

He said that the system is broken, with housing plans of the past two decades failing to deliver, and that more social housing is needed to address the crisis.