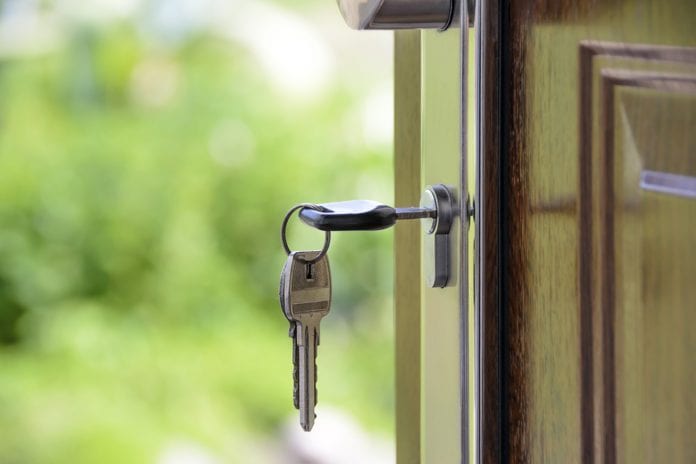 New income eligibility thresholds for social housing and housing supports have come into effect from today.

“It’s been over a decade since any changes have been made to the income eligibility thresholds and under Housing for All a commitment was made to review the eligibility limits,” Minister Darragh O’Brien said.

“The new income limits are now in place across the country and all Local Authorities will have updated their own application forms and systems.”

The €5,000 increase to the threshold for council housing and housing assistance was announced by the government at the start of December.

Galway County has also previously benefited from another €5,000 rise announced a few months prior to that.

Minister O’Brien added that work is ongoing on developing a revised model for income eligibility, and that this is expected to be completed this year.