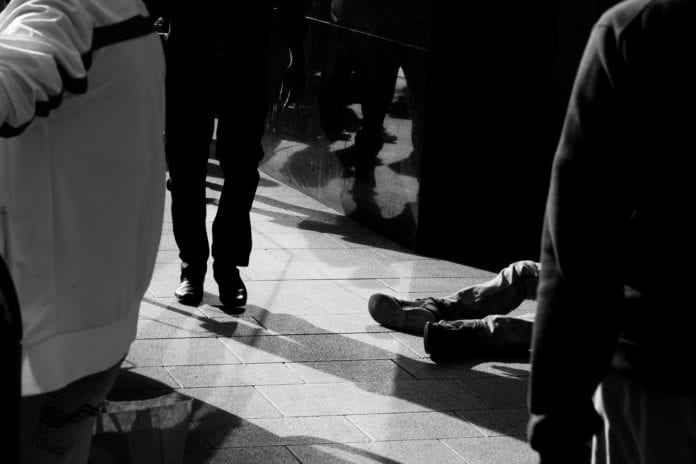 The National Housing Charity Threshold has reported that Galway had the second highest level of calls seeking their assistance over Christmas week.

Threshold has said that a total of 78 calls seeking assistance were made by renters across Ireland to its freephone helpline from December 24 to January 1.

Of those callers who told Threshold where they were from, 11% were based in Galway, a number exceeded only by Dublin, which accounted for half of all calls.

The busiest day that week was December 28, when a total of 21 calls were made to the charity, followed by the very next day with 14 calls.

Speaking about the figures Karina Timothy, Western Regional Services Manager at Threshold said that the volume of calls they received in that week “illustrates the crisis that private tenants are facing in Galway and beyond”, even with the protections introduced in 2020.

“Tenancy terminations and standards and repairs continue to present as persistent issues,” Karina said. “As much as anyone else, renters deserve a safe, secure home at all times of the year, but unfortunately many continue to be denied this.”

More than a quarter (26%) of queries received during the period related to tenancy termination. This was followed by queries in relation to standards and repairs (10%) and HAP or rent supplement (10%)

Chairperson of Threshold, Aideen Hayden said that they are seeking a “blanket extension” of the moratorium on evictions until at least the start of March.

“This would provide some certainty to those in the private rented sector, many of whom remain in precarious circumstances.”

However, she cautioned that while the existing moratorium has kept people in private rental accommodation from becoming homeless, licensees do not have the same protection.

“This leaves an entire cohort of renters completely vulnerable to eviction and without recourse if they have been treated unfairly.

“We believe that licensees should be afforded protections under the Residential Tenancies Act, similar to what has been done for residents of Purpose-Built Student Accommodation.”

Threshold’s helpline remains available Monday to Friday, 9am to 9pm at 1800 454 454, and via its website at https://www.threshold.ie/advice/help for any renter in need of advice or support.