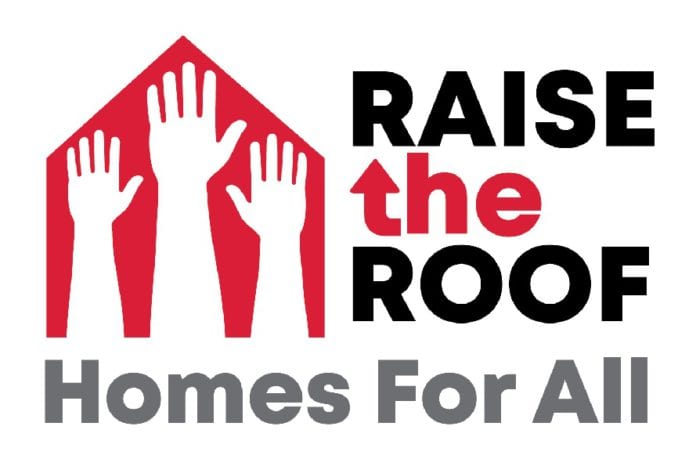 Trade unions, political parties, women’s groups, student unions, housing agencies and
community groups are coming together for a rally in Galway against or housing crisis.

Raise the Roof is planning a rally in Eyre Square on Monday, April 8 with speakers from a range of civil societies to demand radical action to tackle our housing crisis.

Homelessness figures for February released this week show that the crisis has reached even higher levels as the number of people living in emergency accommodation passed 10,000 for the first time.

Combating this requires increased investment in affordable housing, action on evictions and rent certainty and a legally defined right to housing according to Raise the Roof.

Raise the Roof coordinator in Galway Clem Shevlin said: “We are urging everyone affected and concerned about the housing emergency in Galway to come out and show their support.”

“The fact that national homeless figures have now risen above 10,000 for the first time highlights the gravity of the situation.”

He added that that these figures show an underlying problem with the “absence of decent, affordable housing for young workers and families and the huge insecurity faced by people in the rental sector.”

This rally in Galway has been called for the same date as a meeting of Galway city council, where the group said Mayor Niall McNelis is expected to bring forward a motion containing many of the measures advocated for by Raise the Roof to tackle the housing crisis.

Raise the Roof is a nationwide movement that includes the Irish Congress of Trade Unions and affiliated trade unions, the ONE Galway movement, the Union of Students in Ireland, the National Women’s Council, the National Homeless & Housing Coalition and a range of housing and community groups.

Last October a massive rally in Dublin saw crowds of 15,000 gather to call for action.

This rally will take place in Eyre Square at 1pm on Monday, April 8.