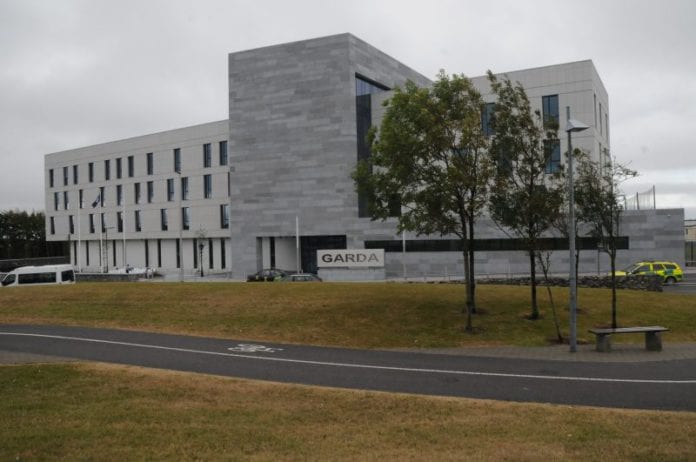 The new regional Garda headquarters in Renmore has been damaged by flooding from a burst pipe.

Emergency calls and other communications have been diverted to other stations after flooding damaged the equipment at the Garda headquarters communications room yesterday.

The issue was detected shortly after 4pm Friday afternoon.

Personnel from the Office of Public Works are assessing the extent of the damage to the headquarters and its equipment this weekend.

The new Regional Headquarters in Renmore was opened by Justice Minister Charlie Flanagan last summer with modern custody facilities and a firing range.

It serves as the hub for local and regional garda activity, one of three regional headquarters opened since 2017.