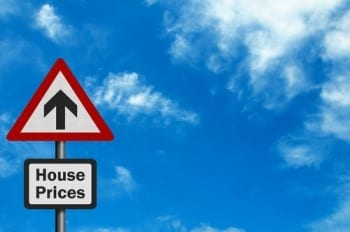 According to a study conducted by the Real Estate Alliance, house prices in Galway have seen a rise of an average of 4% since March.

The data shows the price of a three-bed semi has increased by 3.8% in the county, while in the city, prices have climbed by 2.1%.

The average price of a semi-detached home in the county now stands at 137 thousand euro, while the figure for Galway city stands at 245 thousand euro.

Overall, the average house price across the country has risen by 11.2% over the past 12 months – in contrast to the 4.5% increase registered to the full year to June 2016.

The REA reports that while new building is still in its infancy, new developments on sale in small pockets of the country have had an impact on the price and demand for second-hand properties locally.