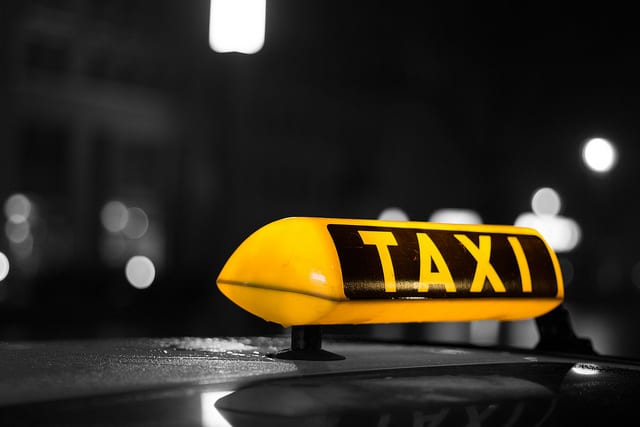 The roof sign belonged to taxi driver Alex Giwa, who had been booked and refused to accept Burke as a fare.

It was alleged that Burke then pulled the sign from the roof of the car, causing €250 in damages.

His solicitor stated that Burke had been ‘irate’ because the driver had run over his foot.

He had also started drinking after a seven-year period of sobriety due to the 25th anniversary of his son’s death last year.

The 46-year-old had been living at Fairgreen Hostel at the time.

He is currently serving a four month sentence at Castlerea Prison for arson and has several previous convictions for various offences including burglary, assault, criminal damage, and public order.

Burke was charged on Monday with criminal damage and public order offences and given a six week sentence, suspended for 12 months on the condition of repayment for the damages.