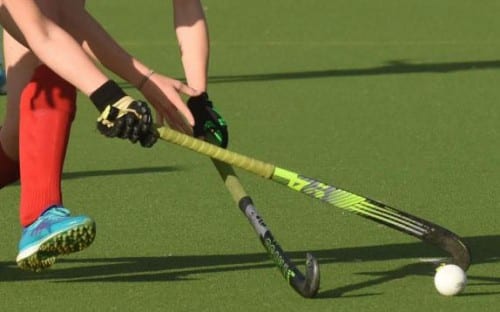 Galway Hockey Club is hosting its first ‘Hockey in Pink’ to raise funds for the Breast Cancer Research lab at NUI Galway.

It promises to be a fund day of hockey for anyone that’s interested in coming along, with Mayor of Galway Niall McNelis attending to support the cause.

All that’s required is that people wear pink, and Galway Hockey Club do ask that anyone attending make a donation.

All proceeds from the day will go to Breast Cancer Research to support their work.

The event will take place on Saturday, September 1 at Dangan Hockey on the Newcastke road from 10:30am to 12:30pm.

Earlier this year the research team at the Lambe Institute discovered a new way to deliver cancer treatments to specific parts of the body.

They found that tiny bits of liquid called vesicles that are secreted by adult stem cells home in on the sites of tumours as they are carried around the body.

By hijacking this process, it’s hoped vesicles could be used to deliver cancer drugs in a more targeted fashion.

Breast Cancer Research is holding a range of ‘In Pink’ events together with clubs and other groups around Galway to raise funds.

During the Galway Races a ‘Races in Pink’ event was held, and that will be returning, along with the horses, this October.

Any inquiries about the ‘Hockey in Pink’ day should be directed to Dermot Nolan, President of Galway Hockey Club at 087 2891349.