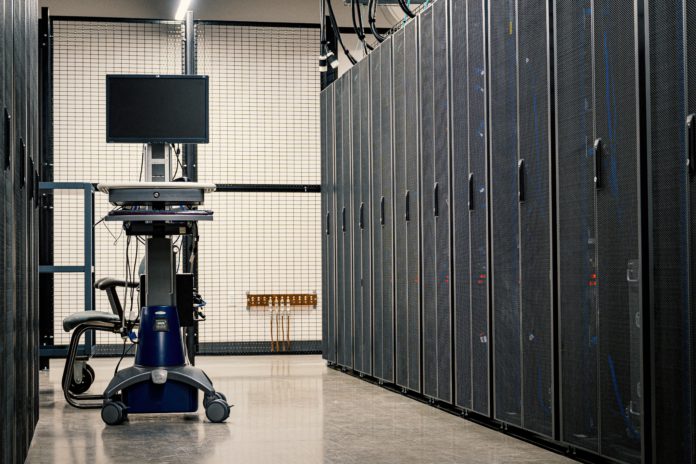 Irish families are seeing their electricity bills go up partly due to subsidising the cost of supplying data centres, Galway TD Denis Naughten has said.

Speaking in the Dáil, Deputy Naughten said that electricity prices in Ireland are among the highest in Europe.

Families in Ireland are paying an average of €180 more for electricity, Denis Naughten said.

Eurostat statistics show that Ireland had the 4th highest house electricity prices in the European Union in the first half of 2021.

The only countries where households paid more for their power were Belgium, Denmark, and Germany.

“This is partly as a result of Irish families being forced to subsidise the cost of electricity, grid connections and backup supplies for existing and already planned speculative data centres,” Denis Naughten said.

“The Government decided in 2018 to stop the practice whereby those struggling to pay electricity bills were subsidising these speculative developers and instead make data centres pay their own costs.”

“When will the Government reduce electricity costs by stopping this data centre subsidy?”

Minister Eamon said in response that it is clear that the country has “an issue” with data centres, and that there cannot be an “open door” that will allow any data centre that wants to be hooked up to the grid.

“If we did that, we would blow our climate budget and so on,” the Minister for the Environment said.

He said that “much-needed” arrangements have been introduced to make data centres help with the problem of balancing the electricity grid.

“Such as providing backup power, providing a real benefit in terms of district heating, or other solutions,” Minister Ryan said.

However, he added that the real reason for the high cost of electricity in Ireland is the “dispersed population and grid connection” of the country.

“If we ask any expert analyst why Irish electricity prices are high in comparison to other European countries, it is largely due the fact that we have a different model of development.”