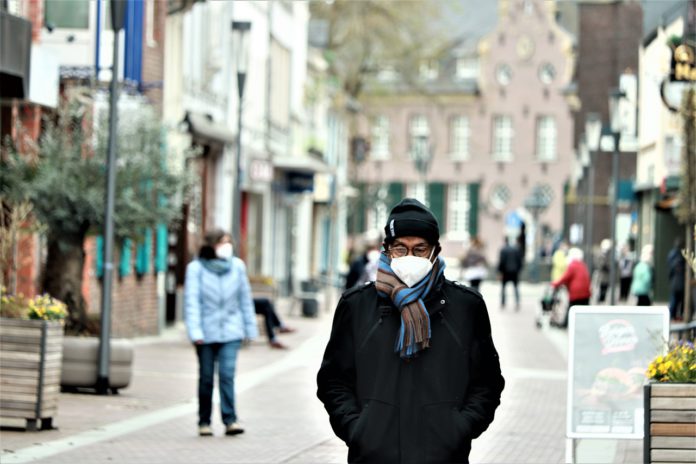 A survey by Galway West TD Mairéad Farrell has revealed that the COVID-19 pandemic has had a negative impact on the mental health of people in the county.

Over 140 in Galway participated in the survey, with 90% of respondents saying that their mental health has suffered as a result of the pandemic

Some 25% of people said that their mental health appointment had been delayed due to the virus, and 88% of those who participated said that they have been feeling down or depressed lately.

Mairéad Farrell TD said that the results of the survey come as no surprise as a WHO report in October 2020 highlighted that bereavement, isolation, loss of income and fear have triggered mental health conditions in people.

“Now more than ever we need to ensure that mental health services are accessible for all those who need them. Nobody should be left behind.”

The Sinn Féin TD also raised concerns in relation to the increase in those presenting with Eating Disorders.

“Speaking to people working in mental health across Galway it is clear that there has been a major increase, since the onset of the pandemic, in the number of children and adults presenting with Eating Disorders,” she said.

“The treatment of Eating Disorders requires very specialised treatment and the Government must ensure that there is sufficient help available for all those who need it. I have written to Minister Mary Butler in relation to these needs in the Galway area.”