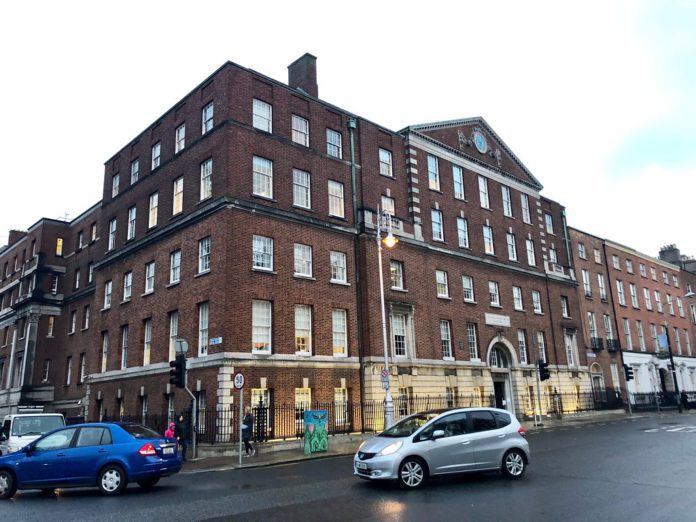 Any form of religious influence at the National Maternity Hospital would see the pro-choice movement take to the streets, local People Before Profit representative Adrian Curran has said.

Curran called on the government to heed to calls regarding outstanding concerns over the future ownership of the National Maternity Hospital.

He said that any hint of religious influence over the provision of abortion and sterilisation services in the new National Maternity Hospital would result in ‘huge political backlash’.

“The movement for choice will mobilise against any deal that would see any form of curtailment of services in the National Maternity Hospital,” said Curran.

“The government and Minister for Health now need to come before the Dáil and make a statement on this matter.

“There must be absolutely no church influence on the National Maternity Hospital or any healthcare. It must be wholly publicly-owned and controlled.”

The PBP representative said that the struggle for choice is never over and the leaked draft opinion on Roe Vs Wade in the US is another example of continuous attempts to push back against the hard-fought gains that have been made.”

Construction of 50 bed extension to Portiuncula Hospital starting this week