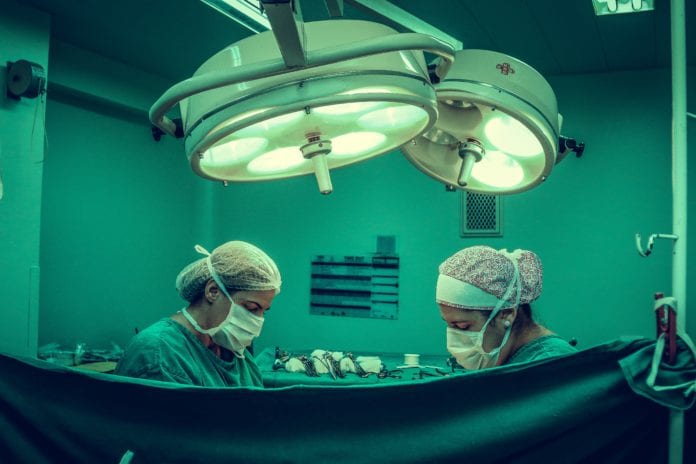 There are more than 11,000 people on a waiting list for elective surgery in Galway’s hospitals, including over 1,800 waiting more than two years.

Those number were provided to county councillor Donagh Killilea ahead of the Regional Health Forum meeting which took place virtually this week.

There are a total of 11,615 people waiting for elective surgery in Galway’s hospitals.

The biggest grouping is 3,632 people waiting between six and 12 months for surgery.

Another 1,284 people have spent three to six months on a waiting list, and 2,138 people have been waiting less than three months.

Ann Cosgrove, COO of the Saolta Healthcare Group, said that some elective activity has been restored at UHG and Merlin Park Hospital in a written answer to Cllr Killilea’s question.

The “most urgent” patients are being prioritised she said, but there is a significant backlog which has built up, and the COVID situation continues to pose challenges.

“The agreement reached nationally that on a temporary basis the private hospitals would become a public resource ended on July 1st 2020.

“These pathways allowed us to operate on patients in the Galway Clinic and the Bon Secours during that time.”

“Procedures were carried out across most specialties including, Cardiothoracic, Cardiology, GI, Plastic Surgery and Urology, and a significant numbers of patients were treated.”

“We are continuing to work with NTPF to outsource patients to the private sector and we have had a number of bids accepted by NTPF for insourcing initiatives.”

She also gave a progress update on the situation regarding access to a second Orthopaedic Surgery Theatre at Merlin Park.

Construction work on the planned Orthopaedic surgery building is expected to commence at the end of this year.

Saolta is undertaking an ongoing nursing recruitment programme to increase the number of surgical theatre sessions available in Galway University Hospitals, she added.