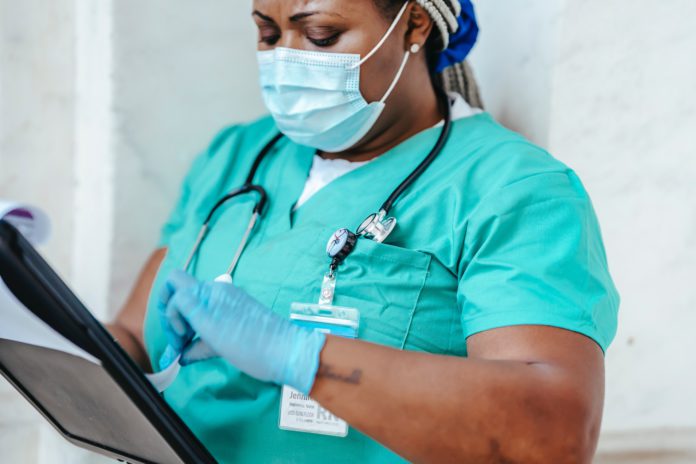 The Irish Nurses and Midwives Organisation spoke out against the violence healthcare workers are facing on the job at the recent Irish Congress of Trade Unions Biennial Delegate Conference.

The INMO said that greater protections are needed for their members at a time when they are extremely overworked on multiple fronts.

Overcrowded hospitals create a high-pressure environment where tensions can lead to violence, and proper staffing levels would help to address this, the union argued.

INMO Executive Council member, Lynda Deane said said that “Any assault on a worker while they are trying to do their job is unacceptable.”

“We need to know what measures are being put in place to protect a largely female work force? The employer’s remit is to provide a safe workplace. This level of reported incidence is completely unacceptable.”

Figures from the HSE’s National Incident Management Scheme show that in 2020 over 8,667 staff reported physical, verbal and sexual assault in the workplace.

Just under half of those incidents were reported by nurses and midwives, accounting for 4,166 reports of some kind of assault.

Lynda Deane added that, from her own experience as a midwife, there are many other times when assaults would go unreported, since nursing staff simply don’t have the time.

“We need assurances that our employer is taking measures to protect nurses and midwives seriously because the rise in incidents of assault is a serious cause of concern.”

“With that frustration can run high and a tiny minority unacceptably attack staff. This means that frontline staff are being put at risk for conditions they are not responsible for.

“With proper staffing, care would be faster and better, which would ensure tensions in hospitals don’t build up.”