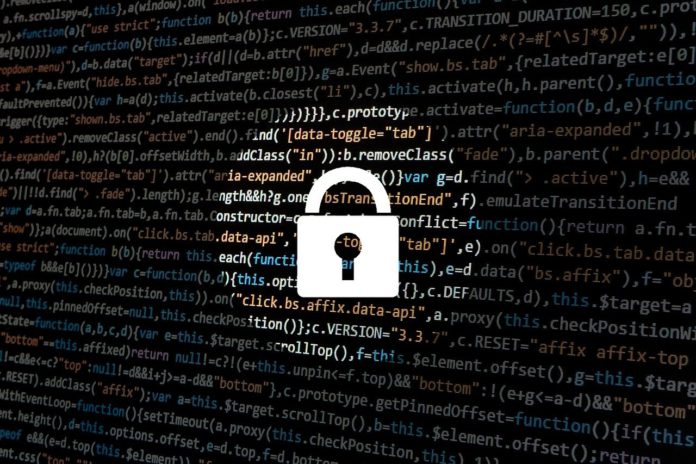 People who have reason to believe that they have been the victim of a cyber crime related to the recent attack on the HSE are being advised to contact Gardaí.

The Garda National Cyber Crime Bureau is working with the HSE to investigate the cyber attack on its system last week which has resulted in massive service disruptions to hospitals across the country.

The ransomware attack on the HSE also resulted in the criminals responsible making copies of the medical documents they encrypted.

The government has rejected the possibility of paying any ransom to either regain access to HSE systems, or to prevent the publication of patient data.

There have been reports that patient data has appeared on the darknet since this attack, and Gardaí are urging anyone contacted in relation to their personal data to report it at their local Garda Station.

A statement from Gardaí on Friday evening said “It has not been confirmed with full certainty that personal records or data reported to have been circulated are in fact genuine even though this is probable and would be a feature of these attacks.”

“In general, our crime prevention advice has been and remains – if you are contacted by persons stating that they have your personal details and/or looking for bank account details you should not engage or provide any personal information.”

“An Garda Síochána is encouraging people to report suspected breaches of personal data, which will be examined by specialist investigators. Such reports will be handled in a sensitive manner.”