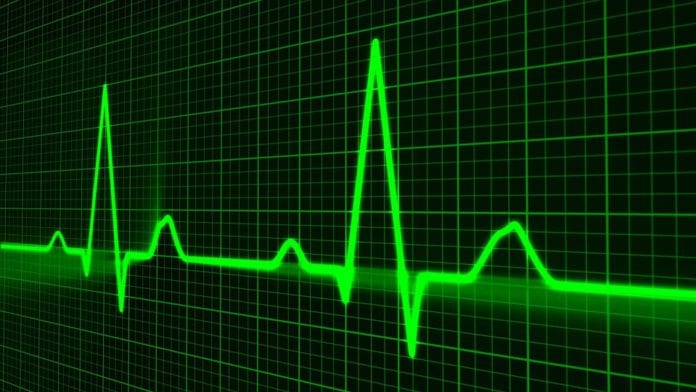 Heart failure, whatever the clinical reason for it, is a serious, life-threatening condition that only becomes more dangerous the longer it takes to diagnose.

The waiting time to be tested for heart failure in Galway has fallen from six month, down to just six weeks as a result of increased community care.

Where patients used to have to go on a waiting list at the hospital, the community-based service with Primary Care Centres in Tuam, Gort, Claremorris and Galway City have allowed patients to access care closer to home.

With a primary care centre close by, GPs can refer their patients directly to the for tests and diagnosis, making it easier for them to access routine care.

The Saolta Hospital Group said in a statement to Galway Daily that this is easing pressure on Outpatient Cardiology, Emergency Department, and Acute Medical Units’ services.

Over 1,000 patients have been given diagnostic tests through primary care services in the past seven months, with 88% of those being referred by their GP.

Almost 90% of those had their tests within six weeks of being referred, and more than half were seen in two weeks or less, compared with average wait times of 20 – 26 weeks for hospital service.

Joined up services between the cardiology department in Galway University Hospitals and Primary Care Centres in the community allows for quick follow-up where a patient requires further care.

Rather than having to go through the emergency department, anyone who requires further care after being tested at a PCC will have an appointment in the acute medical unit the same week.

The service is provided by the team of cardiac physiologists under the clinical support of the consultant cardiologists from Galway University Hospitals, rotating out to the centres.

Recent results have shown that 85% of GPs are satisfied with this service, as are 95% of patients, while nine out of ten GPs agree that it reduces hospital referrals for cardiology outpatients.