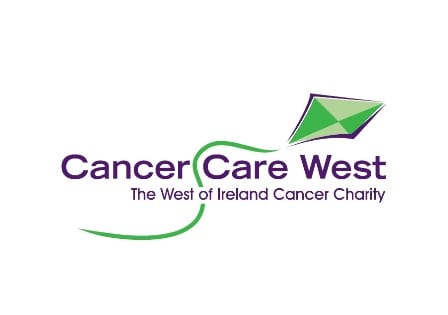 The charity says early detection is key as 60% of all cancers diagnosed through screening were at stage one or two, according to a recent report by BowelScreen, meaning that they were found at a stage where treatment is likely to be successful.

Speaking about the importance of early detection, Prof. Maccon Keane, Consultant Oncologist at Galway University Hospital, urged all those eligible or with symptoms to seek screening.

“The treatments available for bowel cancer depend on the stage and the earlier the stage, the easier the treatment. If caught early enough, the treatment doesn’t require an operation and can be done through the colonoscope,” said Prof. Keane.

Describing the most common symptoms of the disease, Prof. Keane urged anyone with warning signs to seek advice from their GP.

Alan Cheevers, a Galway City East Councillor, who is currently receiving treatment for bowel cancer, described his own experience with symptom diagnosis.

He said that he was suffering from the passing of blood and irregular bowel movements.

“That’s when I decided I needed to see my GP and have a colonoscopy to get it checked. That is where they found a tumor in my bowel and shortly after that, I was diagnosed with bowel cancer,” he said.

“The month of April is the month where bowel cancer awareness is highlighted, and it would be great to see as many people getting checked as possible. I think it is important, especially for men, that we have regular checks and take responsibility for our health.

Research has shown stark differences in figures which reveals poor uptake among men (49.3%), in comparison to 61.6% of women who avail of this potentially lifesaving cancer screening year on year.”

Almost 2,500 new cases of bowel cancer are diagnosed every year and this figure is set to increase significantly over the next 10 years, due mainly to an increasing and ageing population.