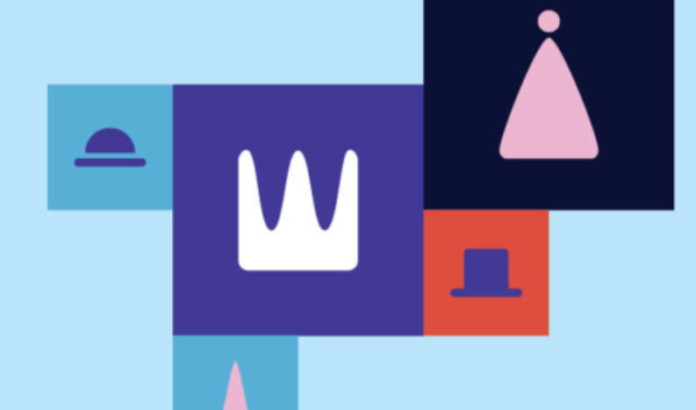 Connemara man John Nevin is among the nominees for Brain Tumour Ireland’s ‘Hats Off Heroes’ initiative, which allows people with brain tumours to thank those around them for their support and kindness.

John was nominated as a ‘Hats Off Hero’ by his wife Mairead who was diagnosed with a large tumour on her brain earlier this year. The couple have two children, Abigail, 9, and Joshua, 7.

Mairead said that John suffers from Crohn’s disease and she would have always minded him – but in February 2021, their lives took a turn for the worse when she had a large tumour on her brain, followed by a post-op stroke.

“I was five months away from him and our two kids. John did all the school runs and minded the kids, even though he was unwell himself,” said Mairead.

“Now I’m home and he’s minding me. He helps me to wash when I’m tired, he cuts my nails and ties up my hair.

“It’s huge pressure going from being minded to being a minder. He doesn’t realise how much I appreciate all he does for me and the kids.”

The Hats Off Heroes initiative is currently running until Saturday, 6 November during Brain Tumour Awareness Week.

A shortlist of ‘Hats Off Heroes’ nominees will have their names put in a hat for a special prize draw, while a selection of the submitted stories will be highlighted on Brain Tumour Ireland’s social media channels this week.

Reacting to being nominated a ‘Hats Off Hero’, John said that it was surprise because Mairead didn’t tell him.

“But I suppose it’s a good surprise,” he said. “Mairead’s parents also helped out with minding the children when I was staying in a hotel in Dublin to be near Mairead when she was in Beaumont Hospital.”

‘Hats Off Heroes’, Chairperson of Brain Tumour Ireland Peter Cosgrove said that Mairead’s story demonstrates how invaluable everyday acts of support and kindness are to people affected by brain tumours.

“It also shines a light on the strength and resilience of people who are affected by brain tumours, as well as the impact of the illness on them, their families and loved ones,” he said.

“More than 400 people are diagnosed with a brain tumour in Ireland each year, with many contacting Brain Tumour Ireland for support when they receive their diagnosis.

“On their behalf, we feel privileged to learn about these stories and to be able to thank the ‘Hats Off Heroes’ who have helped them.”

Nominations can be made through a special online form on www.braintumourireland.com.

Also part of Brain Tumour Awareness Week, Friday 5 November is the annual Wear A Hat Day, when people across the country are invited to put on their favourite hat, take a selfie, post it on Facebook, Twitter or Instagram using #WearAHatDay and then text BTI to 50300 to donate €4 to Brain Tumour Ireland.

The money raised will go towards funding the work of Brain Tumour Ireland in providing up-to-the-minute information, support and resources to help people affected by brain tumours in Ireland.

The best selfie will win a hat designed by Brain Tumour Awareness Week milliner partner Lina Stein, who will be choosing the winner.