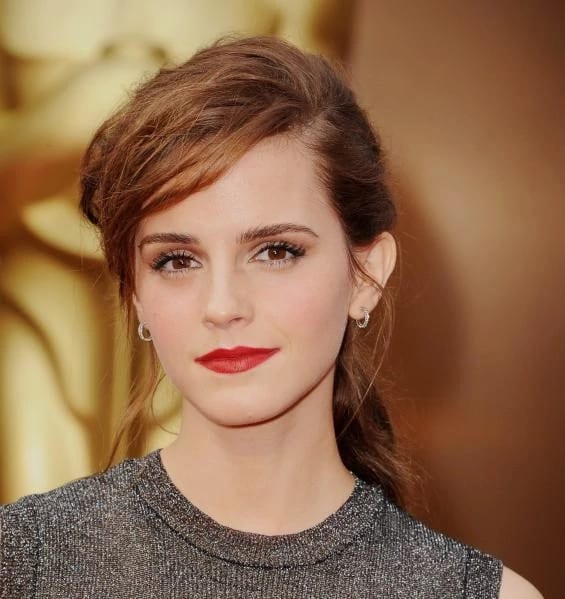 Hollywood actress Emma Watson has written an open letter paying homage to the late Savita Halappanavar, who died at University Hospital Galway in 2012.

The 28 year old actress, best known for playing Hermione Granger in the Harry Potter films and who has done a lot of advocacy work for women’s rights, was asked to write this letter by Porter magazine.

She described Savita as “Passionate and vivacious, a natural-born leader.”

“You didn’t want to become the face of a movement,” Watson writes, “you wanted a procedure that would have saved your life.

“When news of your death broke in 2012, the urgent call to action from Irish activists reverberated around the world – repeal the Eighth Amendment of the Irish Constitution.”

Savita Halappanavar died of complications from a septic miscarriage at University Hospital Galway in October 2012.

Even though there was no possibility of the child surviving, the 31-year old Indian dentist was denied an emergency abortion that might have saved her life because doctors detected a foetal heartbeat.

“Time and again, when our local and global communities collectively mourn a tragic death due to social injustice, we pay tribute, mobilize and proclaim: rest in power,” Ms Watson continues.

“A promise to the departed and a rallying call to society, we chant: never again. But it is rare that justice truly prevails for those whose deaths come to symbolize structural inequality.”

“Rarer still is a historic feminist victory that emboldens the fight for reproductive justice everywhere.”

After her death, Savita became a rallying point for the reproductive rights movement that culminated in the two-to-one vote in favour of repealing the Eight Amendment this year.

In Dublin, as the campaign progressed, and Ireland voted, a memorial for Savita Halappanavar became a pilgrimage site for many around the country.

After the referendum passed, Savita’s father thanked the people Ireland.

The law being introduced that will allow Irish women to have abortions without having to flee from their own country is being called ‘Savita’s law’ by many.

Emma Watson has done a great deal of advocacy work for women’s right in her young life, serving as a UN Goodwill ambassador in 2014, and starting the HeForShe campaign that encouraged more men to get involved in the fight for women’s rights.

When her letter was published she tweeted “It was a great honour to be asked by Porter magazine to pay the deepest respect to the legacy of Savita Hallapanvar whose death powered the determination of activists to change Irish abortion laws & fight for reproductive justice all over the world.”

She describes being deeply moved by videos of Savita dancing in the 2011 St Patrick’s Day Parade in 2011, “by your thousand-watt smile and palpable enthusiasm.”

The letter ends, “In your memory, and towards our liberation, we continue the fight for reproductive justice.With all my love and solidarity, Emma Watson.”