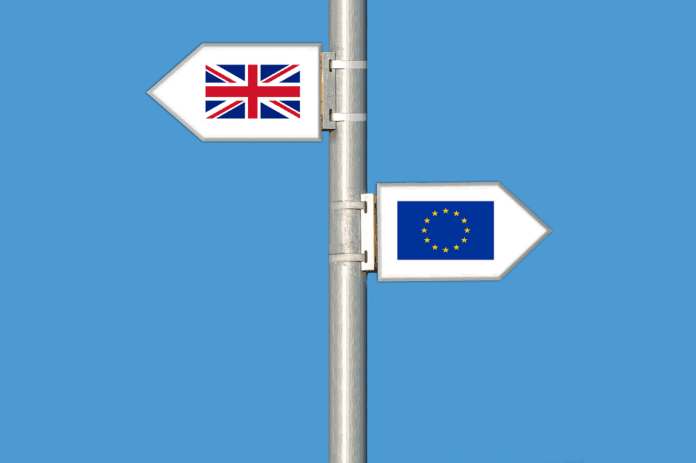 Sinn Féin MEP Matt Carthy said yesterday that the North of Ireland must stay within the customs union if a hard border is to be avoided.

He described yesterday’s speech by by British Prime Minister Theresa May as being “riddled with contradictions and fails to deal with the problems Brexit presents to Ireland.”

Carthy continued:”Theresa May has failed to deal with the fact that dragging the North of Ireland out of the European Unions against the wishes of its inhabitants is undemocratic.

“She has failed also to deal with the fact that the North leaving the customs union is incompatible with avoiding a hard border in Ireland.

“Theresa May and her Government are still steering a course which undermines the Good Friday Agreement and is injurious to the political, economic and social interests of the people of Ireland, North and South.

“The only workable and democratic solution is for the North of Ireland to be granted Special Designated Status within the European Union and must remain within the Customs Union.

“The rights of all the people of Ireland to European citizenship must be upheld.

“The EU and the Irish Government must now stand firm in the face of British obduracy and defend the interests of Ireland and the Irish people.”