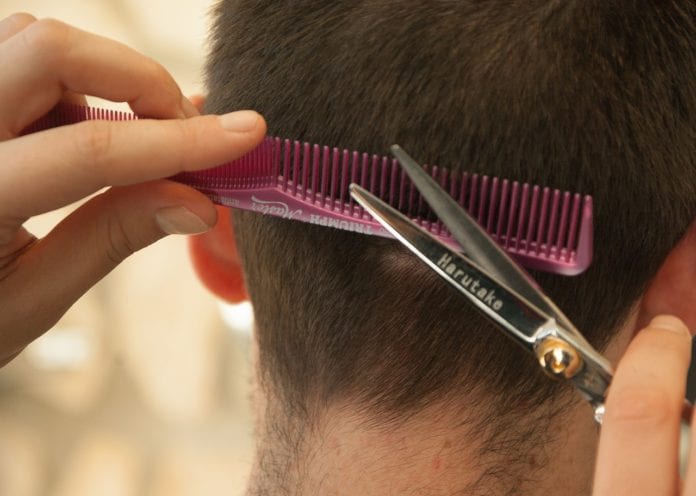 Hairdressers could be allowed to reopen sooner than planned, potentially at the end of this month.

The Irish Times has reported that the government is considering accelerating the schedule for reopening hairdressers and hair salons to June 29.

Even under the accelerated roadmap for reopening the country, they had not been expected to reopen until July 20, when the final phase began.

However Taoiseach Leo Varadkar said on Wednesday that the sector could be allowed to reopen earlier than planned, and said the government’s original five phase plans to reopen by mid August had been “too slow”.

The Irish Hairdressers Federation presented a document of 100 guidelines to protect staff and customer last week, which it hoped would enable their members to reopen in Phase Three.

These include extensive use of PPE by staff and customers alike, as well as specific Covid-19 training for staff members.

IHF President Danielle Kennedy said these guidelines go “above and beyond” the government’s advice.

“We have spent the past six weeks working with experts, the HSA, and all parties in the hair and beauty sector to develop these guidelines.”

“We have taken the advice of health & safety experts, microbiology experts the HSE, the HSA and the WHO in preparing the document.”

The National Public Health Emergency Team is expected to assess the proposal for early reopening over the next week and a half.