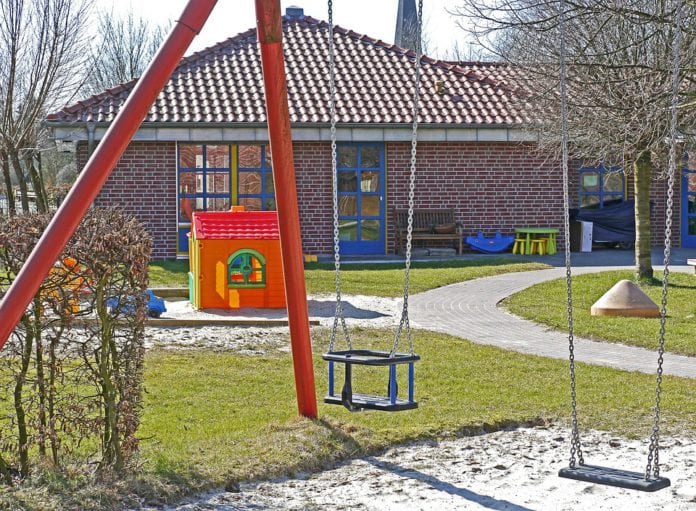 Green Party candidate for Galway West Pauline O’Reilly has said that Minister Katherine Zappone has all but ignored stay-at-home parents and most childminders in her latest plans for a new expert group to tackle childcare, which was revealed today.

Pauline O’Reilly said: “Increased spending on childcare is to be welcomed. However, once again the Department has all but excluded the largest groups of child carers; stay-at-home parents and most childminders.

“We need to show that Ireland is a country that values care and community if we are genuinely aiming to give women and men a choice to become parents. This group should be looking to countries like Finland, which gives support for both crèches and those choosing another option to care for their children.”

She continued: “In relation to support for crèches, O’Reilly said: “Childcare workers are amongst the lowest paid in our society. The Affordable Childcare Scheme, which was rolled out last year, saw these childcare workers dealing with an online system that was not fully up and running by the start of the childcare year.

“Here we are seeing an expert group set up to support some families’ childcare costs and not others. When is the Department going to get this right?

“She said that ‘CSO figures reveal that most parents, 83%, are happy with the childcare model that they have chosen’. The difficulty for them is not who looks after children, so much as the affordability of their choice. All families must be supported equally and be seen to respect parents as experts.”