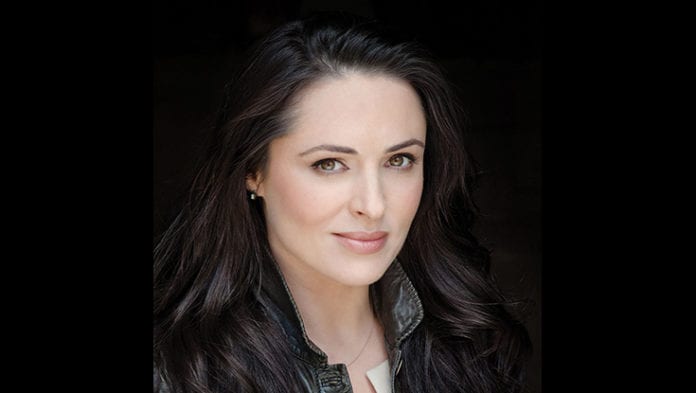 Renowned Irish broadcaster, journalist and founder of Grace Diamonds, Gráinne Seoige will be hosting the 2019 Gala Ball and Alumni Awards at NUI Galway.

Born in Spiddal and a graduate of NUIG herself, Gráinne Seoige has had a prestigious career as an Irish journalist, news anchor, and presenter for documentary and entertainment television.

In her time on the air Gráinne has worked with all four major Irish television networks, RTÉ One, RTÉ2, TV3, and TG4.

A long time advocate of the Irish language, Gráinne Seoige was awarded the Duais Don Gaeilge in 2006 for her work on behalf of it.

She will now be presenting the 20th annual Alumni Awards at the Gala Ball in the university on Saturday, April 13.

After two decades the awards boast an impressive honour roll of more than 100 individual such as President of Ireland Michael D Higgins, public figures like Pat Rabbitte, Eamon Gilmore and Máire Whelan, international sports stars such as Ciarán FitzGerald and Olive Loughnane, and other like Gráinne herself.

Seven awards will be presented at the Gala Ball this month, the recipients of which have already been announced.

Alumni Award for Business and Commerce – Sponsored by Bank of Ireland

Alumni Award for Contribution to Sport – Sponsored by Bank of Ireland