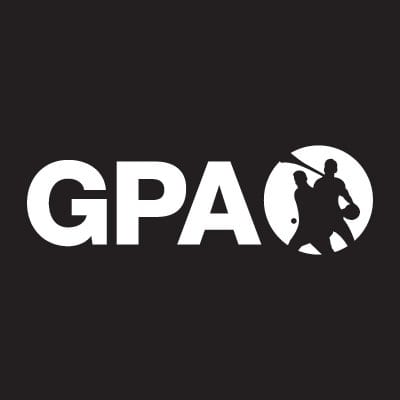 The GPA have launched Player’s Voice Campaign with Conor Cooney.

A native of Ballinasloe, Conor Cooney plays as a left-corner forward for the Galway Senior Hurling Team.

In the video Conor talks about being overwhelmed at the thoughts of playing in an All-Ireland Final but you’re trying to act like you’re not. He also says you’re putting on a bit of a front that you’re not bothered or phased but it’s a big thing – something you’ve dreamt about since you were young.

Conor is now currently preparing for his next All-Ireland Final which is set to take place on the 19th of August.

Reigning champions Galway will be hoping to retain the Liam McCarthy Cup for another year but they have to face the challenge of Limerick on All-Ireland Final Day on Sunday August 19th first.