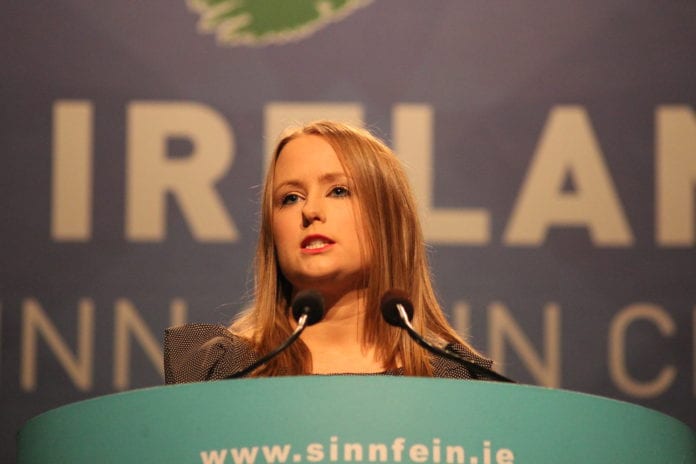 The government must provide increased supports for older people affected by COVID-19, a Galway TD has said.

Mairéad Farrell TD was speaking after it was announced that Age Action and the Red Cross were forced to stop accepting applications for their COVID-19 Hardship Fund.

The process was stopped early due to the high volume of applications – over 10,000 people applied on behalf of older people in the past few weeks.

Eight-hundred forms for the hardship fund were sent from the Galway West TD’s office in Galway alone.

Deputy Farrell said that it is clear that even Age Action and the Red Cross did not anticipate the level of hardship currently being experienced by older people in this crisis.

“Earlier this month, Sinn Féin criticised the exclusion of over 66s from the financial supports available to other workers as the government refused to allow over 66s access the COVID-19 Unemployment Payment.

“While I commend Age Action and the Red Cross for their very worthwhile initiative and efforts in securing funding, it is clear that it is now time for the government to step up to the plate and provide additional financial supports to vulnerable older people that are struggling through this crisis,” said the Sinn Féin TD.