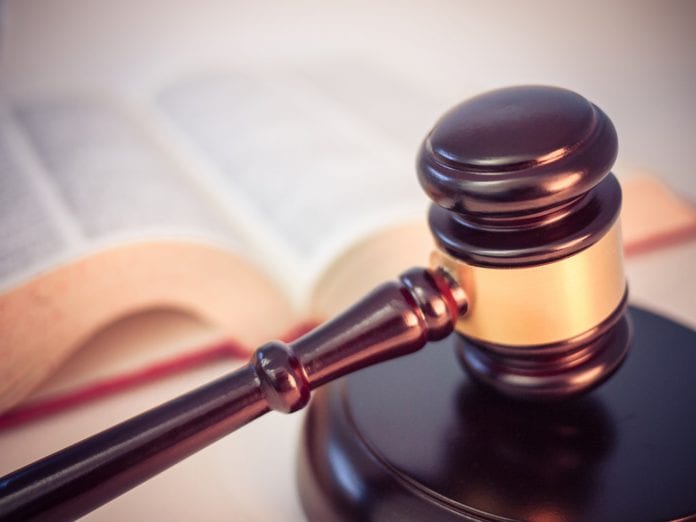 An initiative by The Bar of Ireland supported by the IDA and the legal community was launched by the Minister for Justice and Equality, Charlie Flanagan, yesterday (Wednesday).

The initiative seeks to promote Ireland as a leading centre globally for international legal services.

When the UK finally leaves the European Union, Ireland will be the only English speaking common law jurisdiction fully integrated into the European legal order, and this could present opportunities for both the Irish legal sector and the wider economy.

In this initiative, the Government is encouraging legal professionals in Ireland to work in a unified way to develop and progress a strategy to increase trade in legal services to the international sector as the UK leaves the EU.

The Minister for Justice and Equality, Charlie Flanagan TD, said: “The growth in international trade and investment across borders has increased demand for legal advice and representation.

“While the ultimate outcome of the Brexit negotiation process is not yet known, the UK’s withdrawal from the EU will give rise to a changing landscape, including in the field of legal services.

“The initiative being launched today will help put Ireland on a firmer footing to benefit from any opportunities that arise from the UK’s departure from the EU, leaving Ireland the only English speaking common law jurisdiction in the Union.”

Minister Flanagan added: “I intend to brief Cabinet on this initiative and propose the Government’s formal endorsement and support for The Bar of Ireland in bringing this key sectoral initiative to fruition along with the legal community and other stakeholders and with the support of an implementation group”.