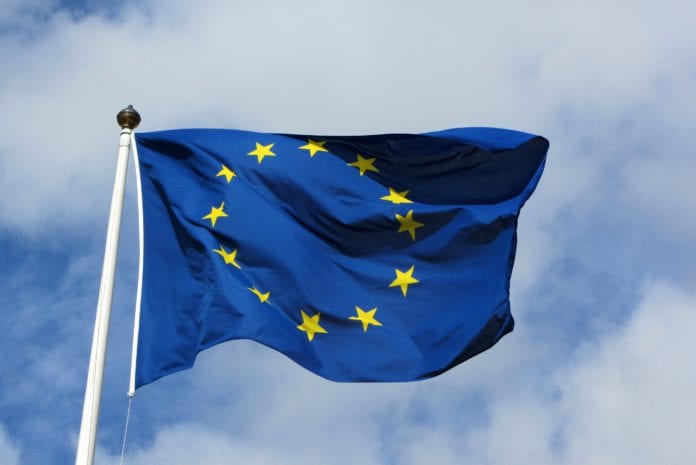 The government’s decision to reappoint Phil Hogan as Ireland’s commissioner has been described as ‘a missed opportunity’ by a Midlands North West MEP.

Matt Carthy MEP said that Phil Hogan failed as a Minister, referencing his handling of water charges and the establishment of Irish Water.

He also commented on his period as European Commissioner, where Carthy said he has failed to address the inequalities in European agriculture or stand up for Irish farmers when required.

“His recent defence of the disastrous trade agreement with the Mercosur bloc shows that he was always more concerned about placating EU power-brokers than protecting agriculture interests or the economies of countries such as Ireland.

“This was just the latest of a long line of disappointments in his period as Commissioner including his failure to address unfair trading practices effectively and his support for an EU budget that proposes a 15% cut in CAP while funnelling billions into the European arms industry,” said the Midleands North West MEP.

The Monaghan native said that this appointment is ‘clearly a victory for cronyism over competence’ and said it is a missed opportunity.

“At a time when Brexit looms large and when a major debate on the future of the European Union demands an Irish commissioner with a proven track-record, the government should and could have nominated a person with that record that would have the confidence of the majority of Irish people.