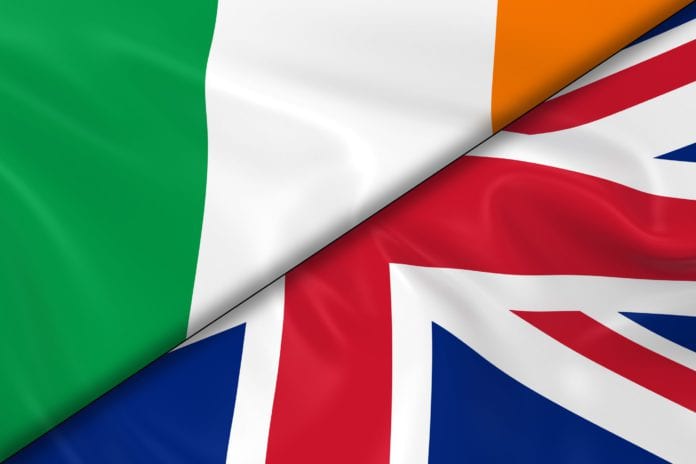 Fianna Fáil’s decision yesterday to extend of the lifetime of the Government is crucial to Galway with Brexit looming on the international stage.

That’s according to Fine Gael TD Ciaran Cannon, who echoed the Fianna Fáil leader in saying that this is not a time for political instability and chaos in Ireland as clearly demonstrated in London over the last week.

Micheál Martin argued that with businesses and communities fearful about the impact of Brexit, it is not in the national interest to have political uncertainty next year.

Galway East TD Ciaran Cannon said that the united and determined approach from the Irish Government is in stark contrast to the division and chaos in Westminster.

Minister Cannon said: “The commitment to continue the confidence and supply arrangement further strengthens Ireland’s hand in negotiating a successful outcome to Brexit, and securing all we have achieved to date.

“Our programme focuses on Brexit, job creation, investment in infrastructure including health and housing, and meeting the needs of hard-working Irish families. We are determined to ensure the social and economic progress made since 2016 can continue.

“Most commentators said the 32nd Dáil would not last very long and said little would be achieved. I think we can all see how this Government continues to defy its critics.”