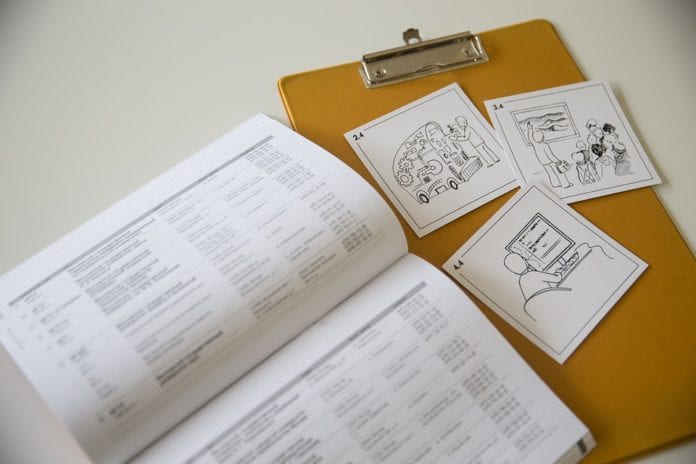 The Fianna Fáil Spokesperson on Children & Youth Affairs Anne Rabbitte has called on the government to take immediate and decisive action to address the issues highlighted by this year’s report card from the Children’s Rights Alliance.

The organisation has highlighted failings across a range of areas including housing and mental health services.

“This report shows that Ireland is not a safe or happy place for too many children.  The government’s failure to tackle key issues has been exposed and calls for action have been reignited.  Housing was one of the issued singled out by the Children’s Rights Alliance, and the government’s record in this area is shocking,” said East Galway TD Anne Rabbitte.

“Last November saw a record number of children (3,333) living in emergency accommodation.  It is widely accepted that this environment is completely unsuitable for families.

“It impacts every aspect of a child’s life – it makes it more difficult for them to see their friends, they may have to change schools and even simple things like having a normal meal with their parents and siblings are not possible.

“That’s not even taking the considerable child protection concerns from a child being forced to live in a hotel into consideration.”

The Galway East TD, who also criticised the government for a lack of funding in roads in the east of the county yesterday, said that over 3,000 children have effectively been abandoned by this government.

“The government is also failing in its duty to children experiencing mental health difficulties. At the end of July last year, there were 6,811 children awaiting a psychology appointment.  These are children living with anxiety or depression.  Imagine how frightened they must feel, especially when they are forced to wait months for an appointment with a psychologist.

“I am calling on Ministers Zappone, Murphy and Harris to outline how they will be responding to this report, to rebalance the situation and ensure that children are not being denied their basic rights,” she added.