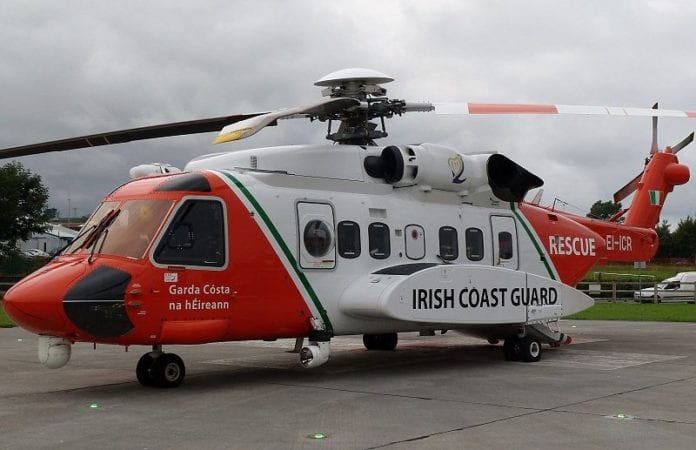 The woman got stranded on a ridge earlier this evening.

A German woman who became stranded while walking in west Galway has been rescued and brought to University Hospital Galway.

Members of the Galway Mountain Rescue Team located a walker who got lost in fog in the Inagh Valley, RTÉ reported.

The woman was showing signs of hypothermia.

Two teams were deployed when the woman, who was walking on her own, got stranded on a ridge.

The volunteers successfully located the woman just after 7.30pm.

Mountain Rescue personnel have now been stood down.