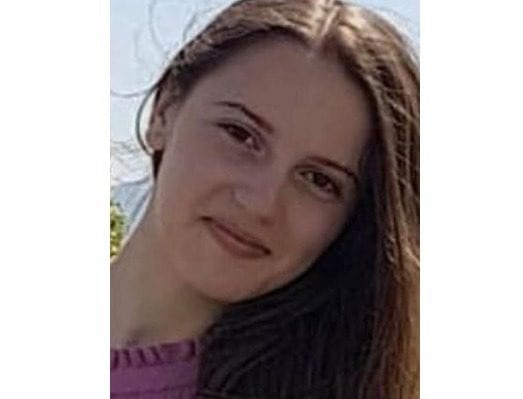 Gardaí are appealing to the public for information that could help locate a 26 year old woman missing from Knocknacarra since last week.

Andreea Mereuta has been missing from her home in Monalee Manor, Knocknacarra since Thursday, January 23.

She was last seen Ballaley Lane in the city centre around 2:30am after social gathering with friends.

Andreea, a Romanian national, is described as being 5ft 3in (163cm) in height, with a slim build, long brown hair, and brown eyes.

When last seen she was wearing a red jacket and black leggings.

Her family and gardaí are very concerned for Andreea’s welfare and are asking the public for help in locating her.

Anyone with information on her whereabouts is asked to contact Salthill Garda Station at 091 514 720, the Garda Confidential Line on 1800 666 111, or any garda station.