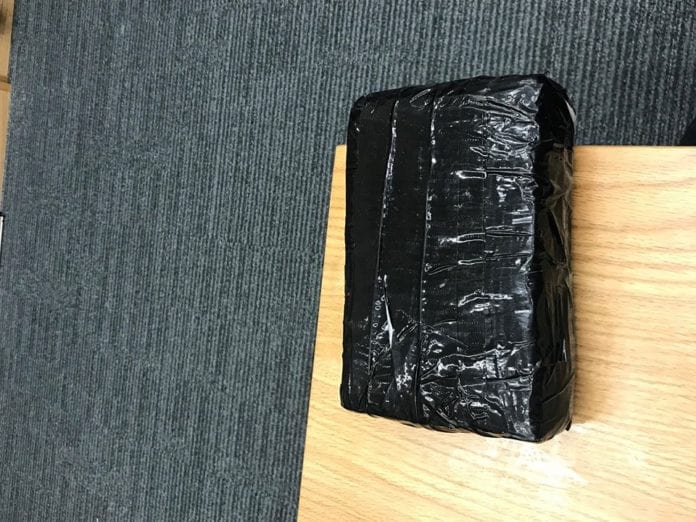 Gardaí seized suspected heroin with a street value of €140,000 during the search of a car in Loughrea this week.

A 41 year old man was arrested at the scene after his car was searched in Loughrea on Friday night, and the suspected heroin was found.

He was detained at Galway Garda Station and later released without charge.

A file is being prepared by Gardaí for the Director of Public Prosecutions.