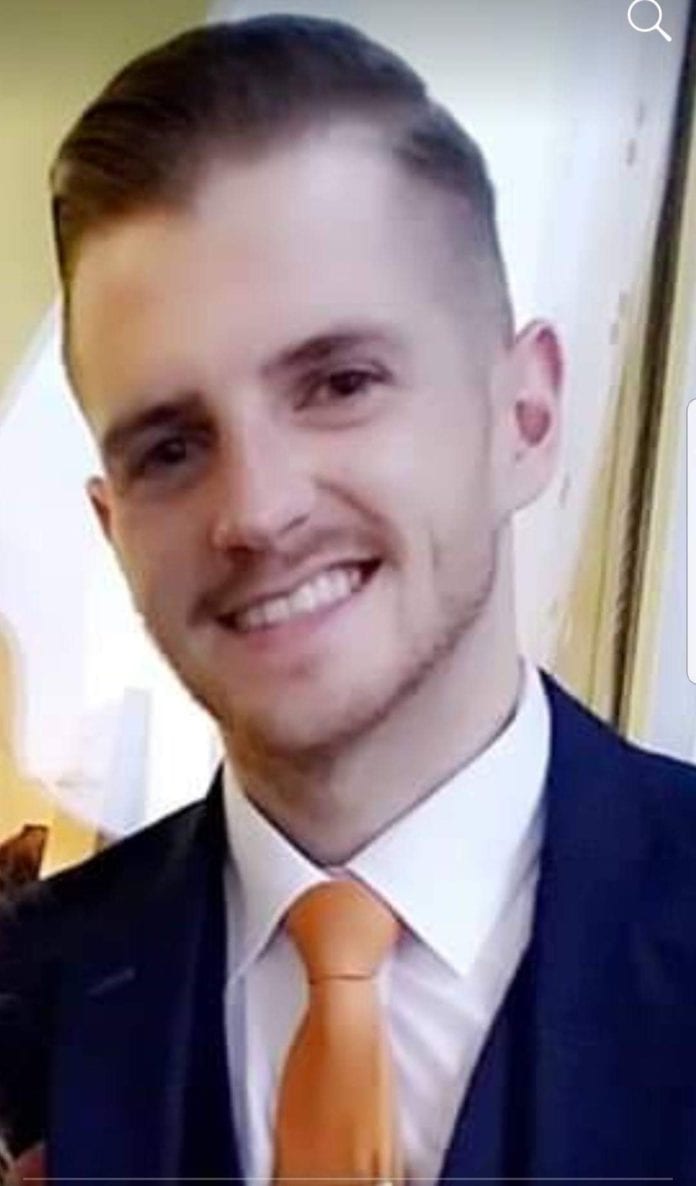 Gardaí are appealing to the public for information that could help locate a missing city man.

Conor Burke (24) has been missing from Galway city since the early hours of Thursday morning.

He was last seen at at 1:45am according to gardaí.

A Garda spokesperson said they and his family are very concerned for his wellbeing.

Conor is described as being 6ft tall and of a medium build with blue eyes and brown hair.

Anyone with information on Conor’s whereabouts, or anyone who has any information is asked to contact Galway Garda station at 091 576 213, the Garda Confidential Line at 1800 666 111, or any garda station.